In case you’ve been wondering why there haven’t been many posts around here this week, its because I’ve moved! I now have my own domain over at snugglingonthesofa.com

I’m hoping that if you follow via Bloglovin they will transfer your feed across, but if you follow by other ways you will have to follow again I’m afraid. Please join me over at my new site, where I’ve currently got two giveaways; 1 Interational for a book of your choice and another for UK and Irish followers for a signed copy of Every Day or City of Fallen Angels.

I look forward to seeing you all there! Please let me know what you think of the new site. I’m still getting to grips with the design and plugins and whatnot, so if you have any recommendations or tips I’d be hugely grateful. 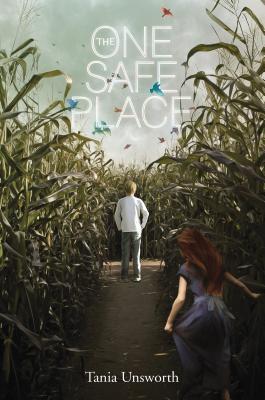 This week I received some awesome books for review! And I squeezed in a library visit too.

Thanks to Hot Key Books for sending this amazing selection! 2014 is gonna have some awesome books.

Thanks to Electric Monkey for sending over this stunning finished copy.

I am really excited to share with you my introduction video to Bookish Brits, where I talk about some of my favourite things. Bookish Brits is a vlogging collaboration between ten UK bloggers. We will be posting videos on YouTube five days a week, as well as extra content on Twitter, Facebook and Tumblr. Please follow on any of these platforms to get access to my future videos as well as vlogs from all the other Bookish Brits. 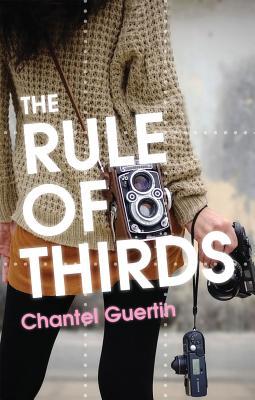 I was good this week and didn’t buy any books 🙂

Thanks to Harper 360 for sending over this gorgeous hardback!

When I said that I had never read a Sarah Rees Brennan novel, my lovely friend Caitlin offered to buy me one. So thanks very much to Caitlin for this!

Snuggling On The Sofa
Create a free website or blog at WordPress.com.